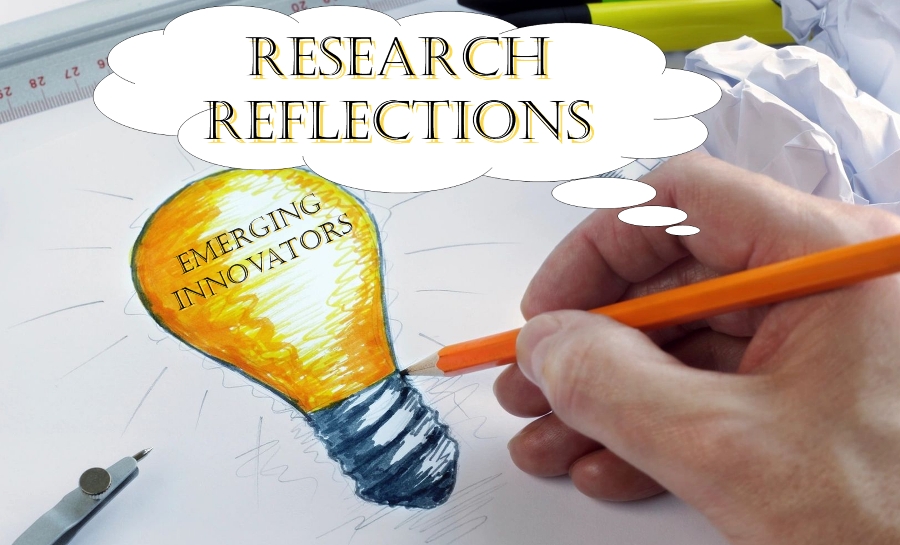 I initially had several ideas to write about for a research paper, but I came to the realization that given the current events going on, an air filter would be the best topic to research. One of the hurdles I had to overcome was my lack of knowledge on how filtration devices worked.  I had to go through various websites to widen my understanding of how modern air filters functioned and if there were any flaws that I could fix. As I continued my research on possible innovations, I also continued to narrow down my focus. I quickly decided to design a portable in-home filter as it would be more useful and cheaper. I also had to analyze my goals and make sure that they were in the realm of possibility. After many hours of research and designing, I eventually came down to my final product.

My goal for this paper was to develop an all-encompassing indoor air filtration and disinfection system that is safe, portable, and efficient. I designed this filter to aid people in polluted areas and in places with high cases of Covid-19. The unique filter design with its multiple layers, allows for a wide coverage of many different pollutants while also being energy efficient. This filter will be especially helpful within hospitals as the doctors and patients will be able to work around the filter unlike the UV-C radiation.

Innovation never ends, and I plan to continue to further improve this filter. One feature I would add is an air monitoring system which could alert the user about the levels of pollutants and harmful gases within the indoor air. I would also like to have the system detect when the filters were used up autonomously, rather than having a somewhat inaccurate timer.  One idea which I wanted to add but eventually scrapped was for the filter to move on its own. This way the owner would not have to worry about moving the filter and instead the filter could move to polluted areas independently. Unfortunately, this concept was difficult to implement due to environmental factors such as stairs, but I would like to see this feature be added in the future.

Overall, this project challenged me in several different aspects. I was forced to think outside of the box on several different occasions. I also learned a great detail about how scientists do research for their own papers and the amount of effort that is put into each one. I learned how to observe nature and saw that nature’s time-tested strategies were always superior.

Isaac Yang is a high school student currently attending Washington High School at the time of this paper’s publication. He enjoys hanging out with friends along with playing card games now and then.