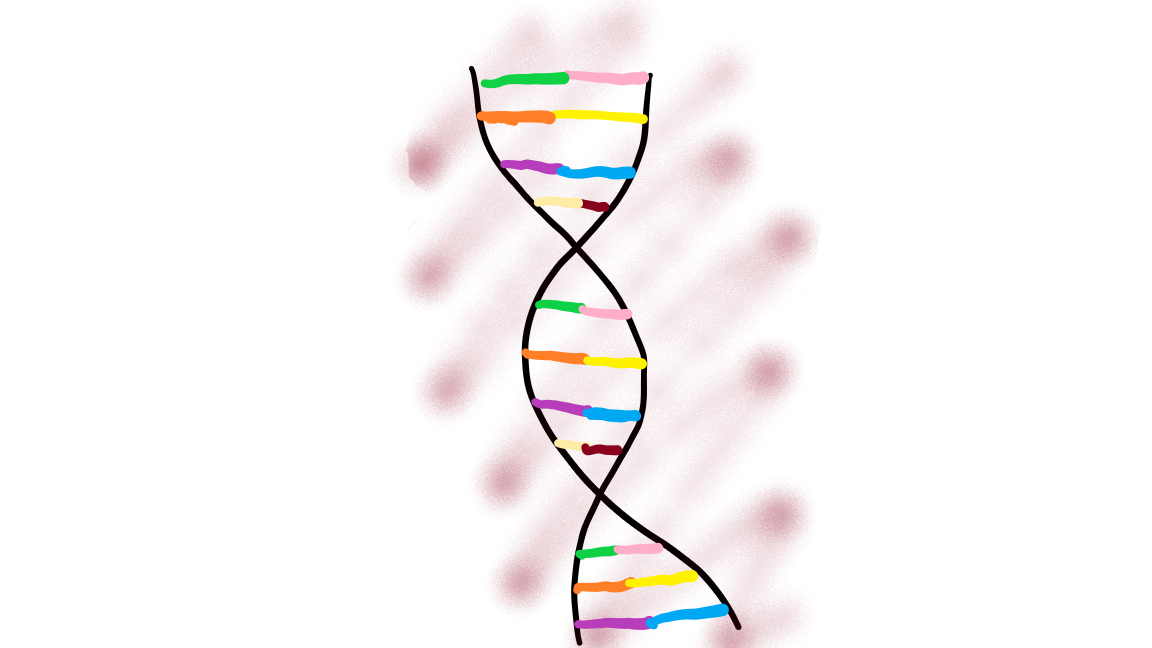 Have you ever heard of designer babies? Designer babies are babies that can be genetically modified to have specific traits that the parent wants it to instead of just hoping for the best. The main reason designer babies are trying to be made is to stop genetic diseases that may pass on, so the child will not be ill. Parents have the option to select different traits such as eye and hair color, athletic skills, and intelligence. To do this, scientists must change the DNA in the babies using the CRISPR, a machine that can rearrange different DNA parts.

There is one designer baby, named Adam Nash, made to save his sister from a hereditary disease called Fanconi Anemia. While being designed, the doctors chose one embryo of his that wasn’t infected with the disease, so Adam was born a healthy baby. Blood was drawn from Adam and given to his older sister to heal her. More designer babies will start being made between 20 to 40 years or around the time when my generation grows up.

Designer babies may greatly impact the future in many ways. Designer babies may get genes that stops them from aging, so they will be able to live up to thousands of years. This can make the world overpopulated. The benefit of anti-aging is that people will be able to spend more time with their family and friends. Since designer babies will be immune to diseases, there will be a lot less people with diseases in the world. Another benefit for future generations is that anyone with a parent who is a designer baby will have the genes from the parent passed down to them. In the future, more people will have selected genes. A very important drawback of designer babies is that they may cause inequality. Designer babies will be available only for the rich because it is very expensive to change the DNA in a human. Designer babies may have better traits than they normally would have, and regular babies might not have those traits. That would stir up inequality in the world causing many people to feel lower than others, start arguments with designer people about the unfairness, and/or have a low self-esteem.

I believe that more people will like to have designer babies because the current society is too selfish. Many people would like to design their baby to have better traits than normal babies. Other families might design their baby to have a trait that would benefit themselves. For example, a parent would give their baby the trait of intelligence so when the child grows up, they would get a good job and support their parents as their parents grow old.

Roman Getnet is a 14-year-old girl going into high school next year. She is interested in science and biology, specifically the medical field. Roman decided what she wanted to be when she grows up at a very young age, a pediatrician.