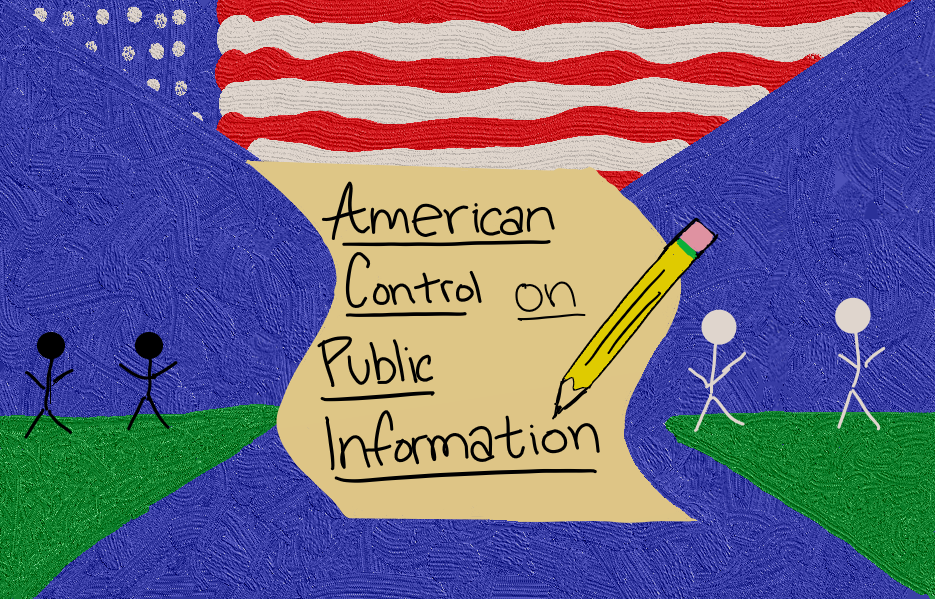 The American school system has been carefully controlling what they teach children in school ever since the idea of ‘school’ emerged to mold them to their ideals. They have been using education as the strongest way to distance immigrants from their own cultures and traditions by whitewashing them. Since everyone who grows up in the United States is obliged to have an education, education is the strongest way for the government to have control over people.

In our current system, especially history, there have been not lies, but truths that don’t tell the entire story due to the people writing the history books have mostly been white. History is not a subject that should be told just from people of similar backgrounds. If you only tell one perspective of the story, only one perspective is heard. The history books that are being used in most public schools in America all glorify people of a European descent.

One of the ways they do this is by emphasizing on achievements by white people and only quickly mention contributions by other races. Many times, they even fail to mention contributions done by other races. For example, when America first started to build their railroads, half of the money was provided by the Chinese. Many workers that helped with the railroad were also Chinese and so after the railroad was completed, the Chinese were the ones that controlled trade. Another thing they do is referring enslaved African American as slaves. The African Americans at the time did not voluntarily go to colonial America to work, they were forced, hence they should therefore be referred to as enslaved Africans, not slaves. Unfortunately, the list of these untold truths goes on.

Due to such choices in education, there have been many negative results. So many immigrants have adapted to this particular way of thinking that they have been straying further and further from their original ethnic groups’ traditions. The education is designed in this way so that immigrant students can become white-washed and that the majority race can maintain their supremacy and privileges.

There have been several negative effects from the disproportionate amount of capitalism shown in American textbooks including depicting more about people from European descent to maintain their superiority over other races. While this is very beneficial for white people, this easily becomes an obstacle for the skyrocketing minority populations. We should treat everyone with equality as well as raise awareness about this underrepresented topic. Let us work together to defend our Rights to Information!

Lucy Qianshu Gong is a freshman at James Logan High School. From a young age, she has always been intrigued by issues in social justice, especially those that involve minorities due to her being an immigrant and minority herself. That has since increased ever since she began to take Asian American Studies and Speech and Debate at school.