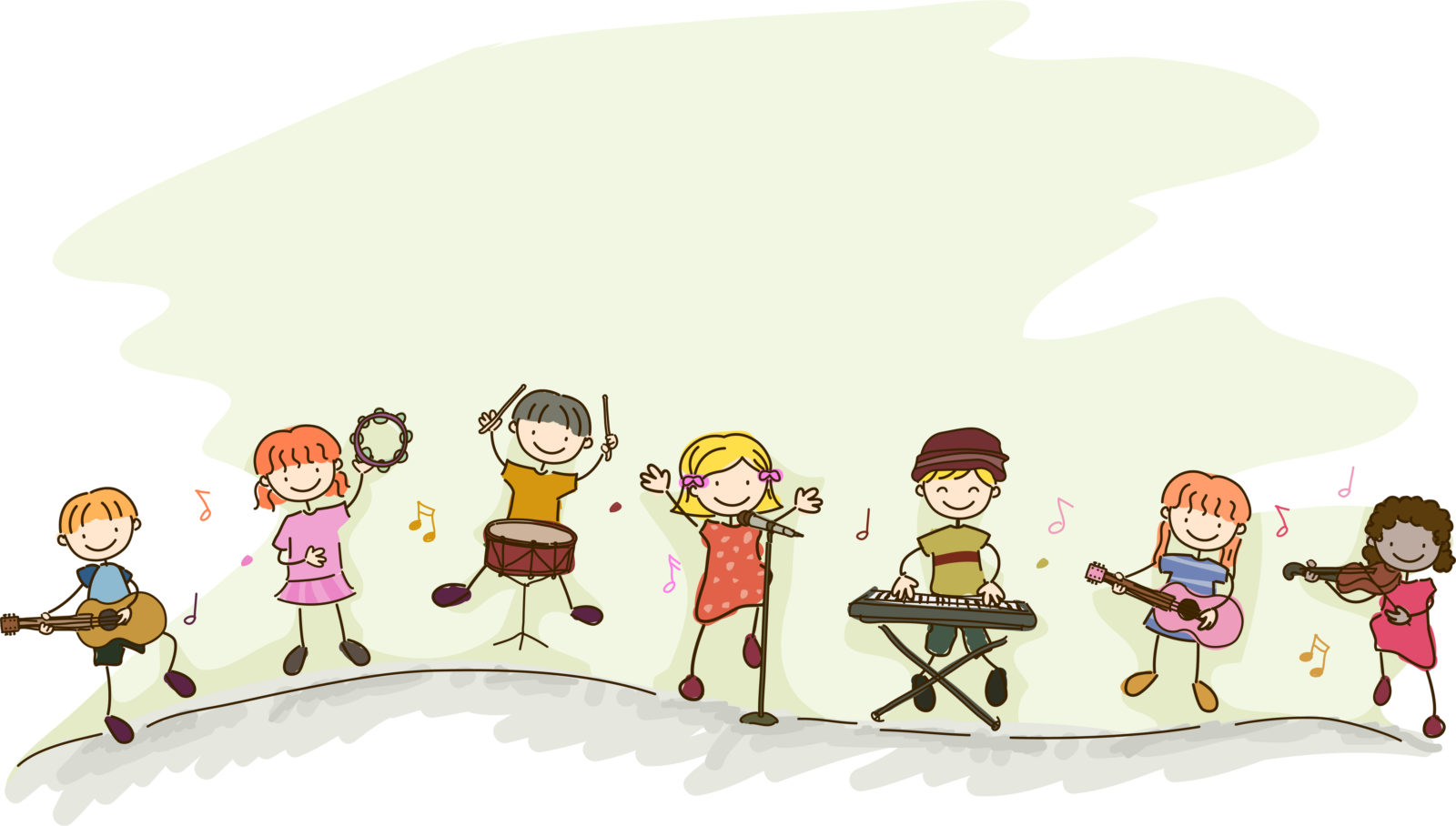 The world today is full of music. Musicians nowadays are getting used to making music with techno sounds and sound effects and less with instruments. Sure, it might be more interesting and upbeat, but they are losing the benefits that come from music. Artists aren’t the only ones that are missing out on the benefits of playing an instrument, everyone is!

Back in the day, most people knew how to play some type of instrument but now, it’s not that common. People nowadays are too lazy to learn how to play an instrument and they are most likely to put up the excuse of “What good is it going to do to me?”. The answer to that is: It can do many good things.

Well let’s start off with the most commonly known benefits. The improvement in coordination is caused by the need of reading music while playing the instrument. To do that, you must look at the music and with your fingers, press the right key or string, or tap with the correct foot, and for most of the wind instruments, making the right rhythm with your tongue. This also ties in with the improvement of memory. When playing, you aren’t allowed to look at your instrument and fingers the whole time because to do that, you would have to memorize the whole song and that involves even more memorization! So, musicians have to remember keys, positions, strings, valves, pedals, and what note or drum they correspond to, so that they can put most of their attention to the music.

It takes some time to learn how to play an instrument. When learning a song, you don’t get it perfectly right away, that teaches you perseverance.  The improvement in breathing and in posture are linked. Why? It’s because when you play an instrument, you have to sit or stand up straight. You also have to breathe deeply to play an instrument. The benefit of this is that sitting or standing up straight helps with breathing deeply and that after doing that for a while, you start to do it subconsciously and your body state improves.

A few of the less commonly known benefits are relieving stress, improvement in mathematical skills, multitasking skills, increased neural activity, body into a mode as if it were exercising, improvement in self-esteem, boosts team skills, and help’s treat Alzheimer’s.

Learning new music and new rhythms of music exercises the brain which results in the improvement of neural activity. The constant inhaling and exhaling puts the body into “exercise” mode.